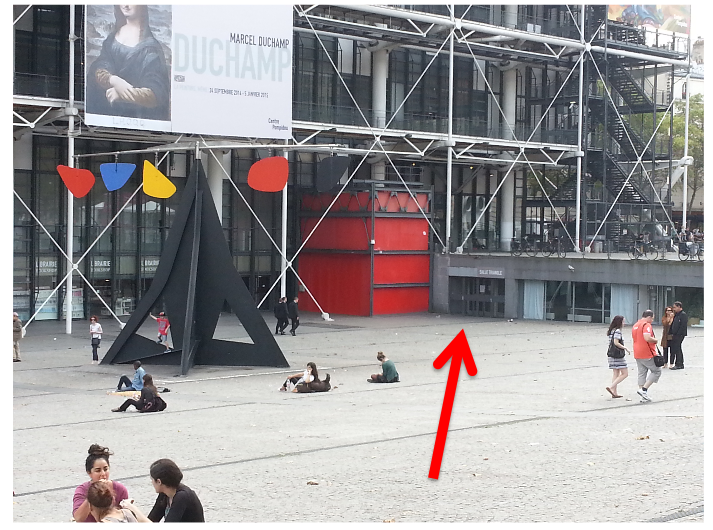 The theory of entropy - deriving from thermodynamics some thirty years after the advent of industrial technology and the beginning of the organological revolution that lay at the origin of the Anthropocene, that is, after the steam engine - redefines the question of value, given that the relation entropy/negentropy is really the question of life par excellence. It is with respect to such perspectives that we must think, organologically and pharmacologically, what we should in fact call the Entropocene and neganthropology.

Technics is an accentuation of negentropy, since it brings increased differentiation. But it is equally true that technics is an acceleration of entropy, not just because it is a process of combustion and of the dissipation of energy, but because industrial standardization seems to be leading the contemporary Anthropocene to the possibility of the destruction of life as the burgeoning and proliferation of difference – a destruction of biodiversity, of cultural diversity and of the singularity of both psychic individuation and collective individuations.